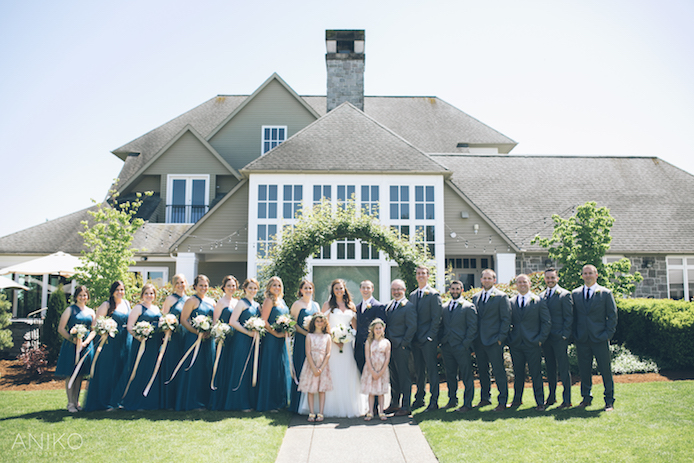 Where did you meet?
We met online! Our first date was in downtown Portland for dinner and we spent the evening talking and laughing - a few days later we went on another date on New Years Eve and I knew he was someone special after he spent the evening singing classic Disney songs and 90's pop hits to me. The rest is history!
How did Sean propose?
Sean planned a very intimate proposal at our...
Read More
Real Wedding - Anna & Tyler
By Gina Scanlon
23 Aug, 2017 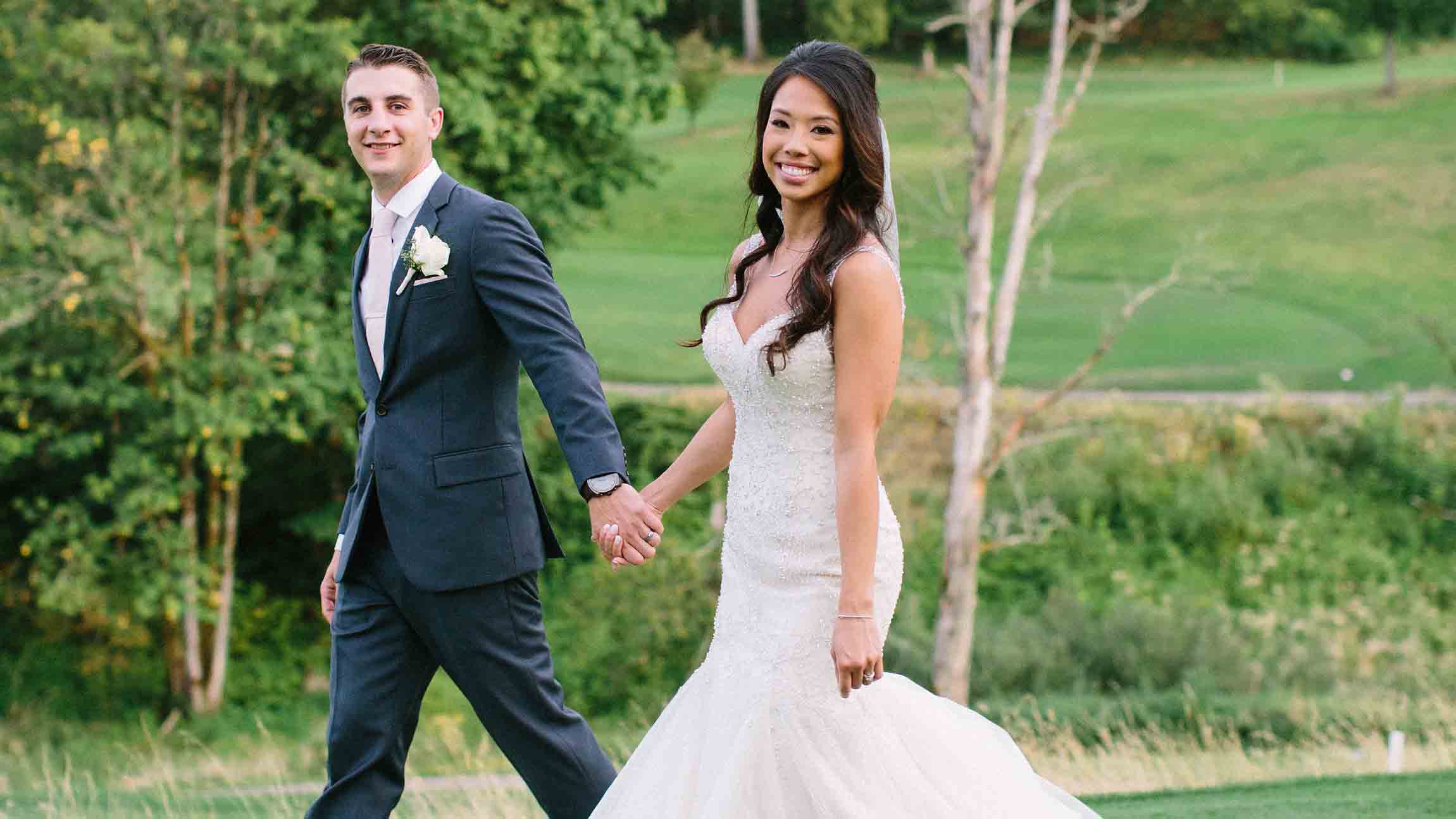 Anna and Tyler were married on August 13, 2016 at the Persimmon Country Club in Gresham, Oregon.
The couple met at Oregon State University.
Anna: Our story started 6 year ago, May 2009, at a camping trip arranged by Tyler’s fraternity. My friends tried to convince me to come with them since I had nothing else to do over Memorial Day Weekend, but frankly lounging around the sorority and relaxing...
Read More
Real Wedding - Chelsea & Dan
By Gina Scanlon
24 Jul, 2017
Chelsea Husted and Dan Lingenfelder were married on January 14, 2017 in a beautiful winter wonderland wedding at The Oregon Golf Club in West Linn.
Where Did They Meet?
Chelsea: Dan and I met through a mutual friend. We were set up on a blind date. We completely hit it off and have been together since.

Proposal and Engagement
Chelsea: Dan proposed to me on January 3, 2016 in the snow. It was...
Read More 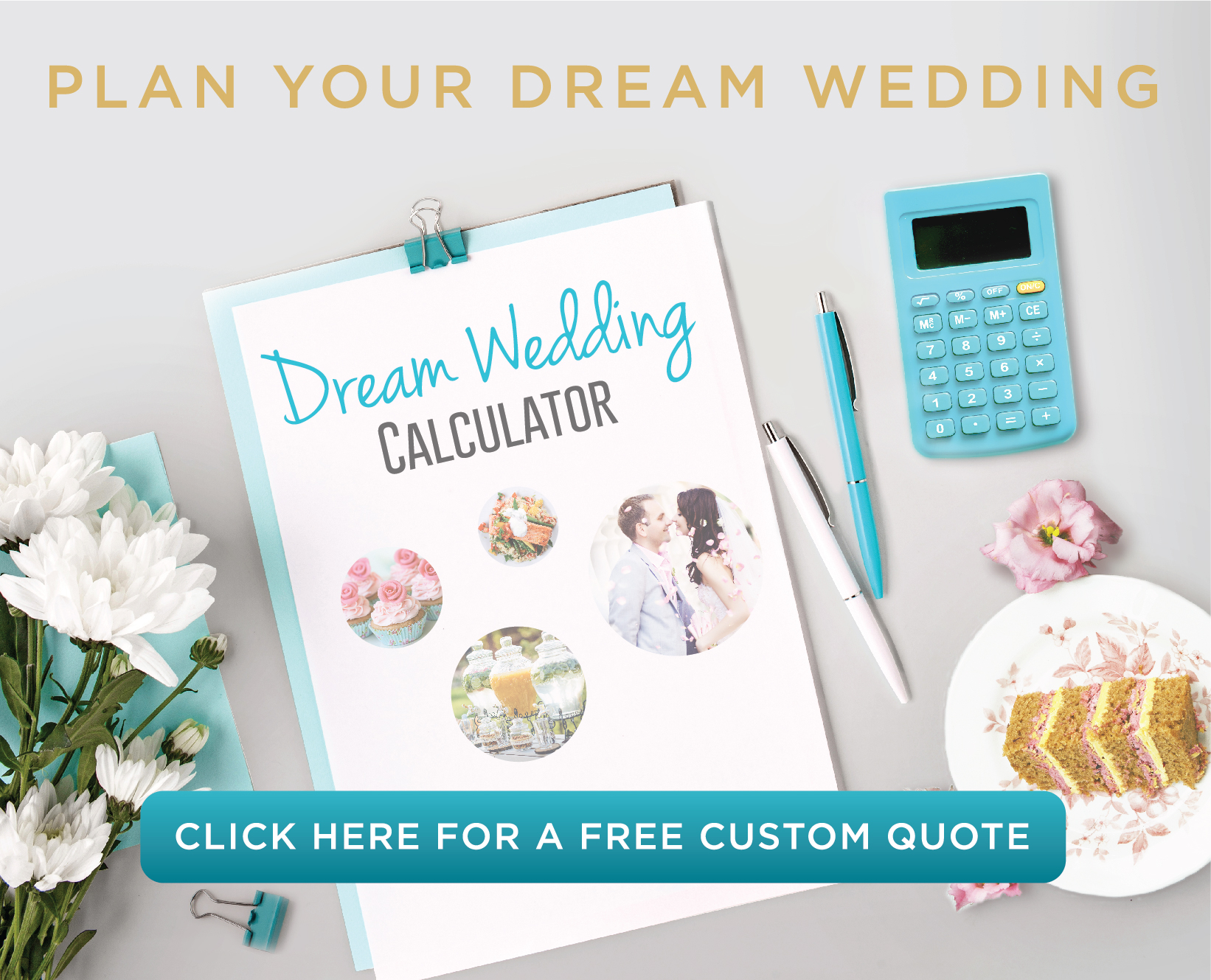