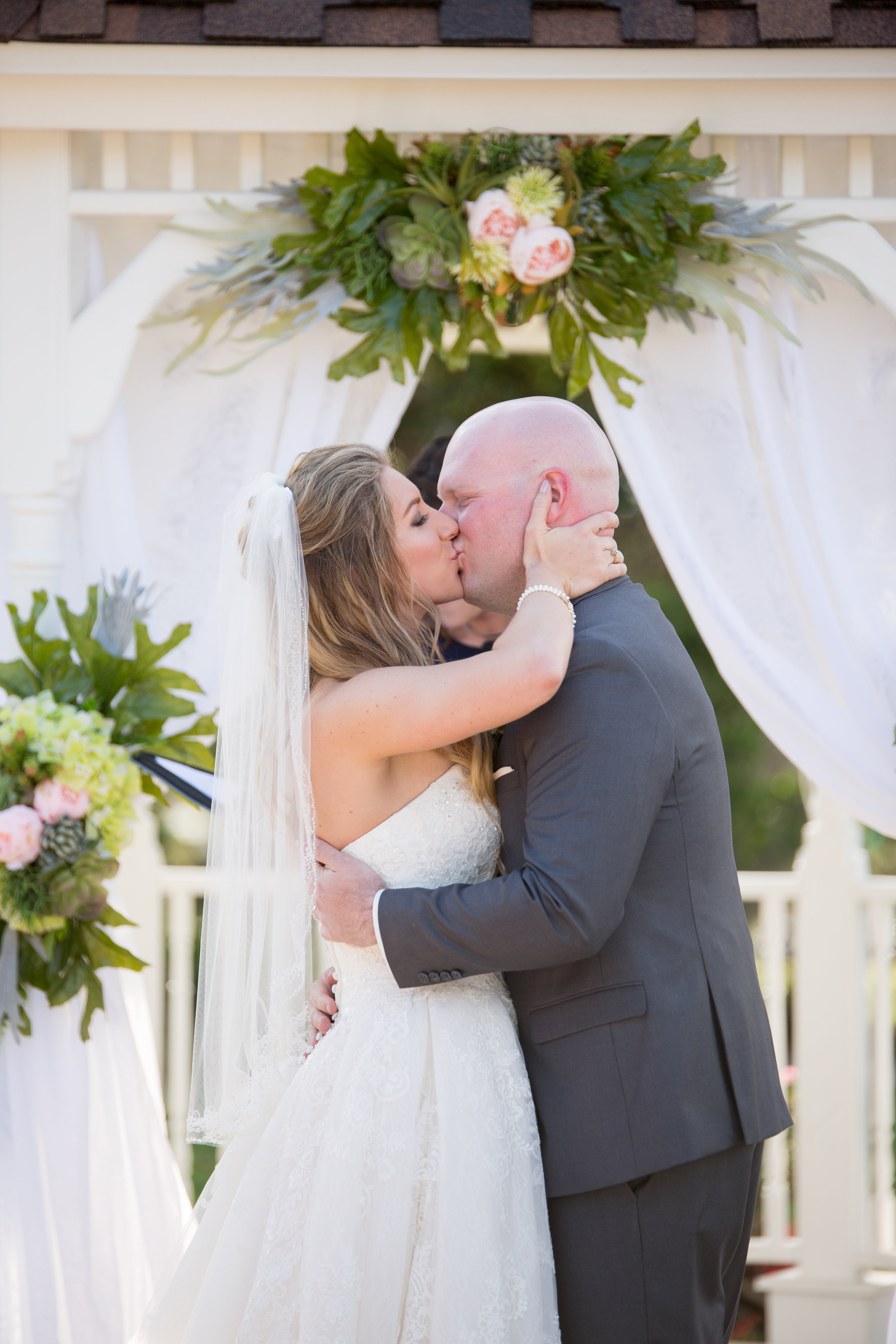 Where did you meet?

Alex and Shannon met on an online dating app 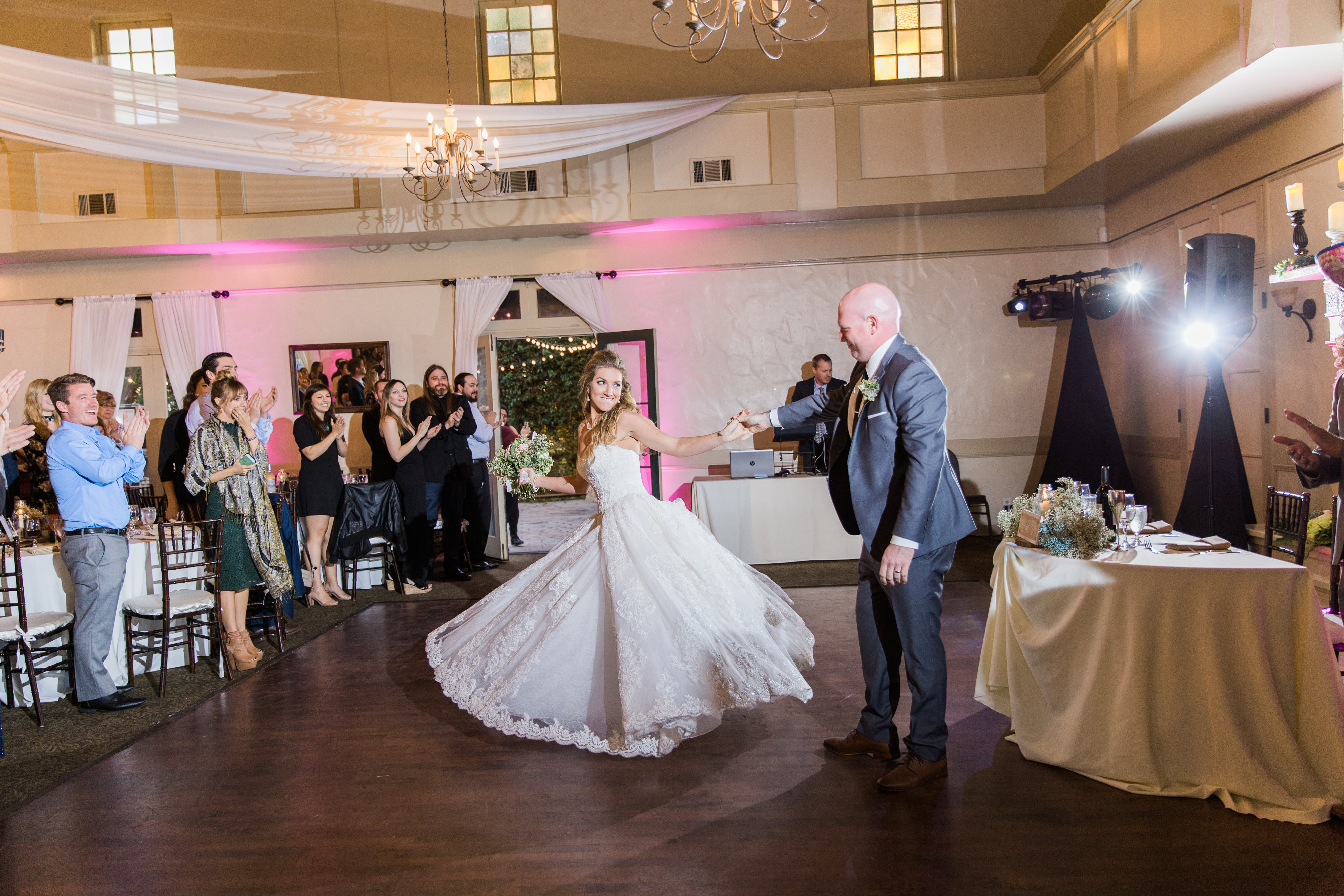 How did the proposal happen?

It was late January and Alex was about to finish his operator training course at his new job.  He had been planning to propose to Shannon for some time and with graduation coming up fast he saw an opportunity to surprise her.  He asked her to clear her schedule for that Saturday because he wanted to celebrate the completion of his training.  A simple dinner by the beach was all he told her, she had no idea what he was planning.

The two went to a nice early dinner at Nicks on 2nd.  Shannon was probably wondering why he wanted to eat dinner at 2:30 in the afternoon.  The timing (and sunset) needed to be just right for what Alex had planned next.  Shortly after they arrived at their destination on the water, a gondola ride through the Naples canals in Belmont Shore. They set off on a romantic cruise and soon came across what looked to be some trash floating in the water.  The gondolier asked if Shannon would mind grabbing the "trash" so he could dispose of it.  But when she picked it out of the water she found it was a message in a bottle, and the note inside was for her!

Shannon, not sure what to think of this strange situation, removed the cork and note from the bottle.  It read: "Shannon, I love you to he moon and back", she smiled and then realized there was more writing toward the bottom of the page.  She unrolled the scroll all the way and saw it was a question: "will you marry me?"  Alex got down on one knee and presented the ring (comprised of heirloom gold and diamonds from both sides of their families) to her.  And as you can see, she said YES! 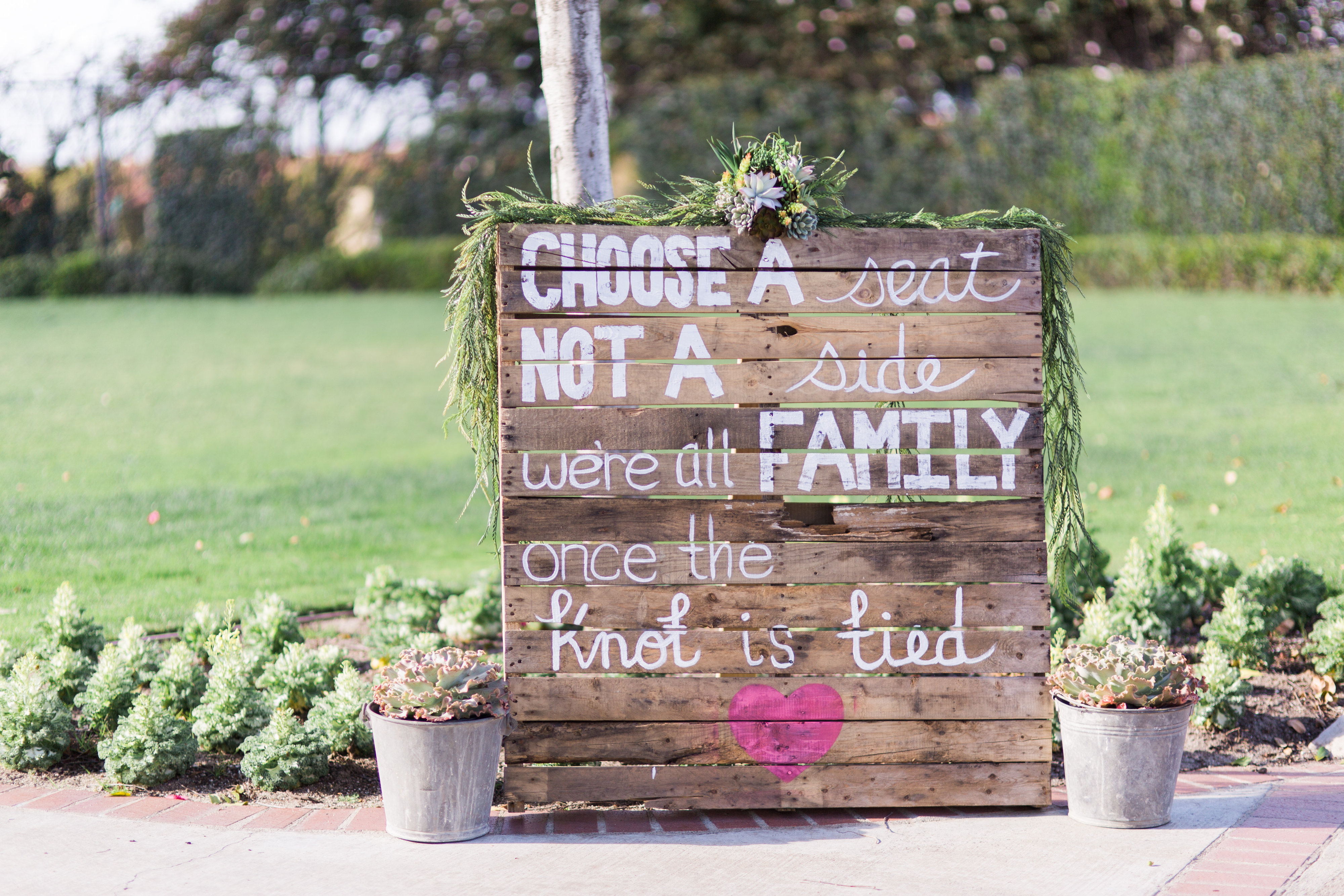 What was the deciding factor of having your Wedding at Recreation Park Golf Course?

With Shannon’s background in Post Coordinating and Managing, she was used to finding the best bang for her buck. After weighing all her options, Rec park was hands down the best fit. Rec Park was able to cater to Shannon’s needs. A mobile pizza oven to be exact. Also, Shannon felt that the communication between her and the venue representative was very communicable and helpful.

What were the highlights of the Reception? 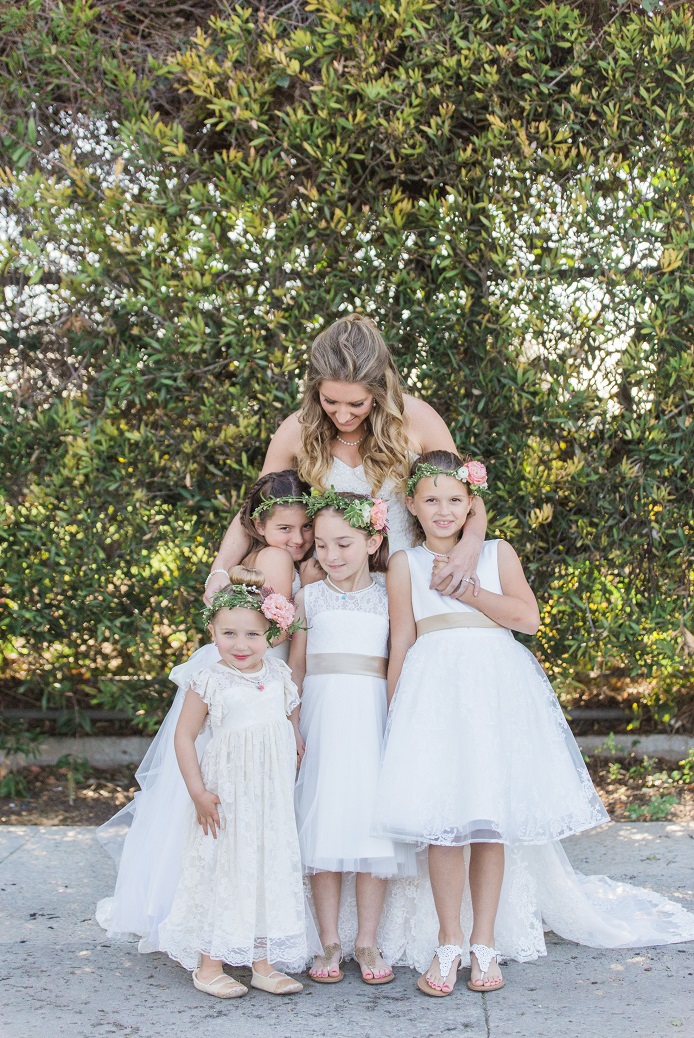 The highlights of the reception

Where do we begin: