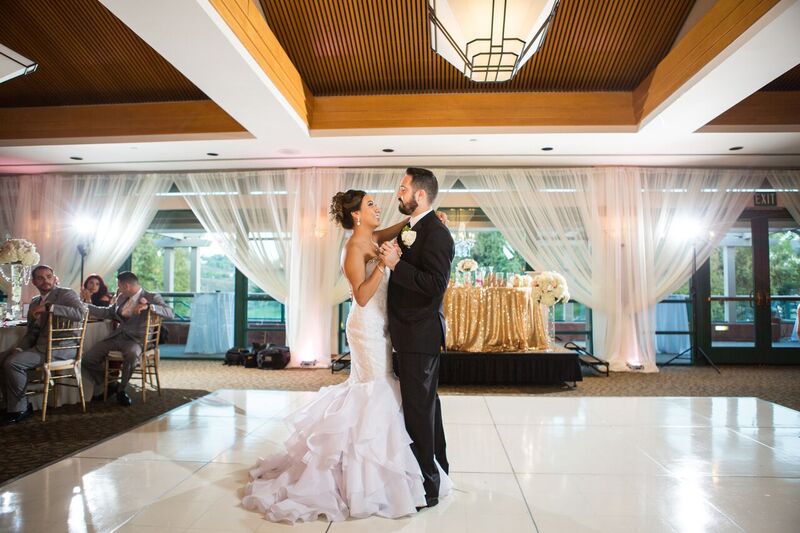 Cindy and Andrew were married at Coyote Hills Golf Course on July 23, 2016.

They met when a friend of Cindy’s worked as a teacher at the same school that Andrew worked at. A group of friends, including Cindy and Andrew, went out one night and later went out dancing. 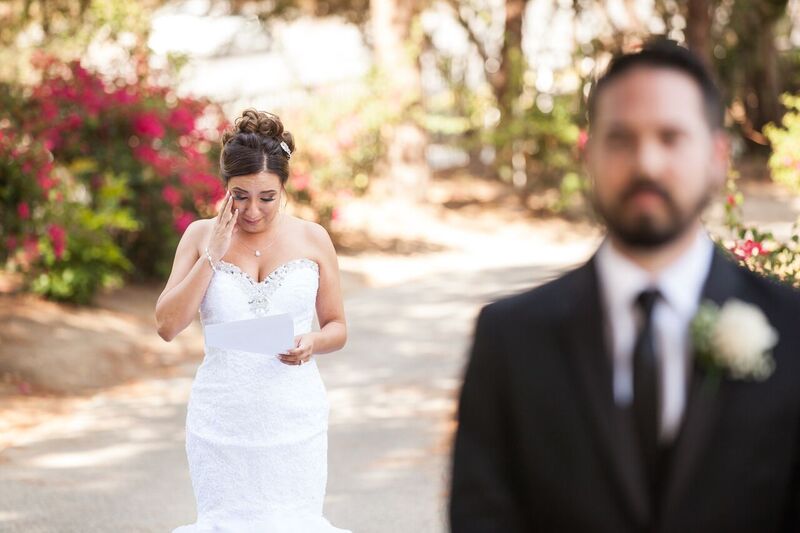 Andrew proposed in Malibu. He invited Cindy and her family to Malibu Wine Safari, and had the proposal all planned out with the safari staff and her family. They were taken to the highest hill, and Andrew handed her a book he had made about their lives together in a fairy tale theme. At the end of the book, it said, “Will the princess make it a happily-ever-after for her prince?” and when she looked at him he was on one knee with the ring in his hand, asking her to marry him.

The couple chose Coyote Hills to host their wedding because of the amazing view, ballroom and ceremony site, as well as all the added details.

During the ceremony, Cindy recalls her favorite moment was when Andrew read his vows to her. “He couldn’t get through them without crying. It was just so beautiful to see him so emotional about his feelings,” she said. 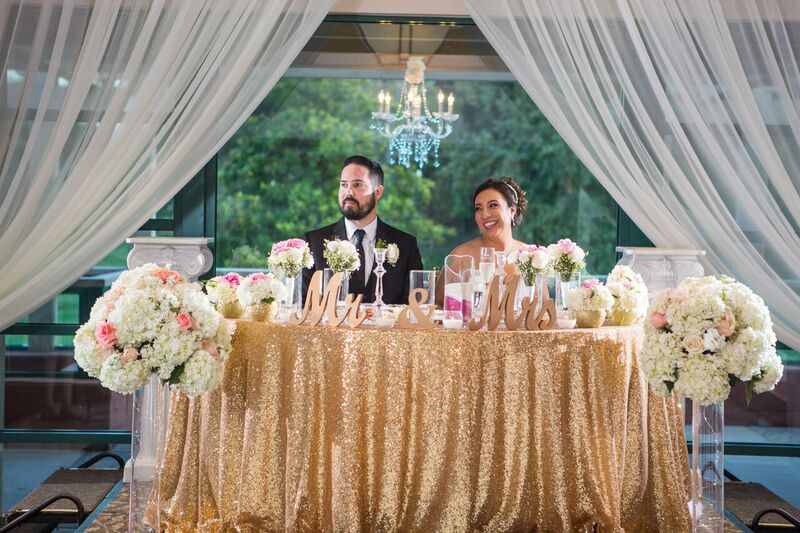 During the reception, there was a surprise during the dance when Cindy and Andrew busted out some trained dance moves they had learned in a class, and wanted to surprise their family and friends. It got the guests all motivated to join in on the dance floor!